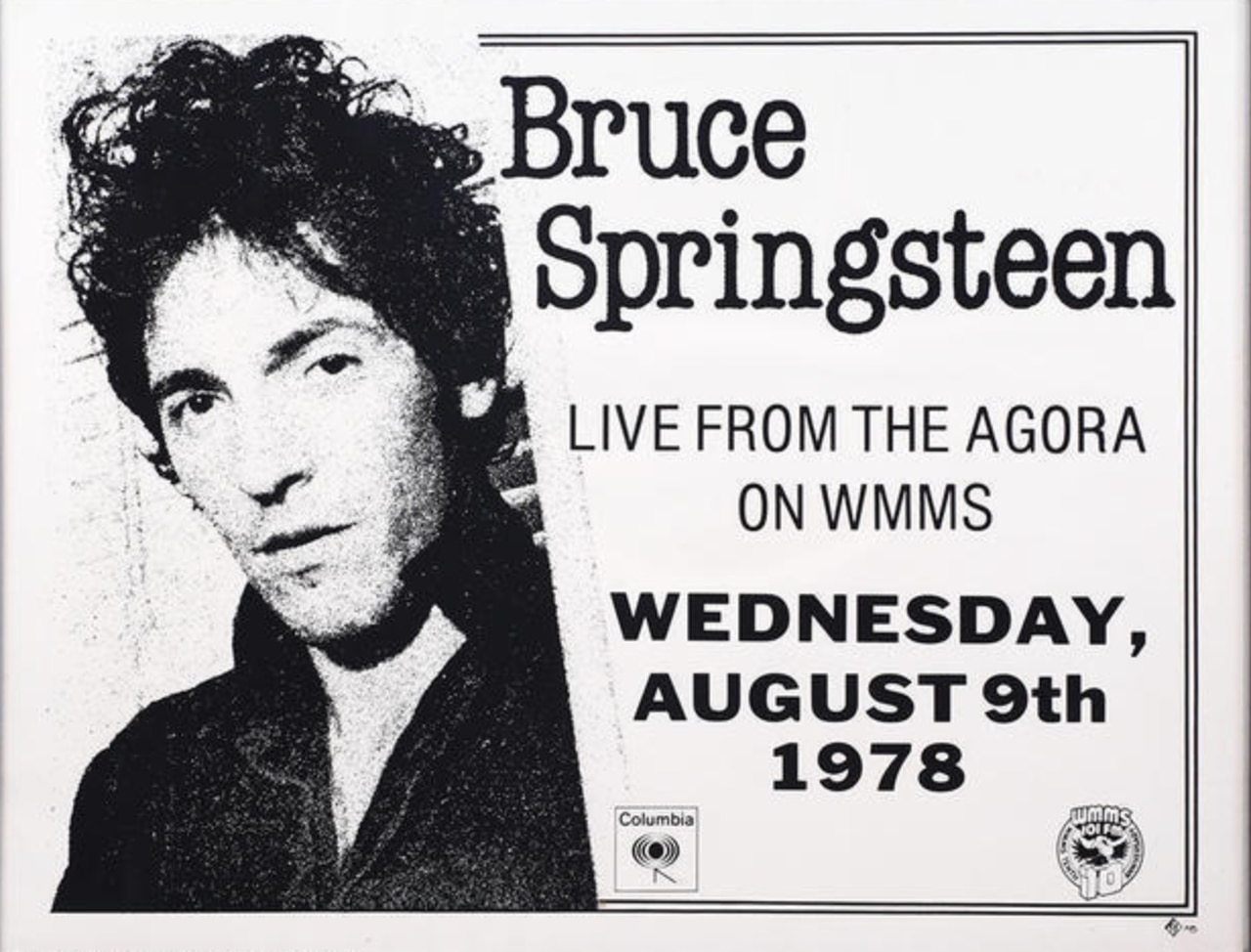 CLEVELAND, Ohio – One of the largest collections in Cleveland music history has hit the market. And it comes from one of the people who helped build the city’s entertainment legacy.

John Gorman, who spent 13 years at WMMS, as program director during the radio station’s peak years in the 1970s and 1980s, put his mostly Cleveland rock and roll collection up for auction. The assortment includes items that Gorman has accumulated over his 50+ years in the entertainment industry.

“Most of this collection has traveled with me through seven homes, a dozen offices and three states,” says Gorman. “I have treasured and exhibited these memories for most of my adult life. But over the past couple of years, I felt it was time to part with them and share my collection with those who will cherish them as I did.

The auction, which ends at midnight on Saturday, November 6, features artifacts from The Beatles, Bruce Springsteen, The Rolling Stones, Guns’ N Roses, Queen, The Clash, David Bowie, Linda Ronstadt, Fleetwood Mac, U2, Heart , Neil Young, AC / DC and many more. For those familiar with Cleveland’s musical history, the collection also includes WMMS items, including staff jackets from the station’s golden years and artifacts from the grand opening and opening of Rock & Roll Hall. of Fame in 1995.

“I hope most, if not all, will go to residents of Greater Cleveland and expatriates who appreciate the historic value,” Gorman said. “As Rod Stewart once sang about pictures, every memory tells a story. Interesting too.

Many objects have appeared over the years in exhibits at the Rock & Roll Hall of Fame. Fans can bid for the memorabilia through Backstage Auctions.