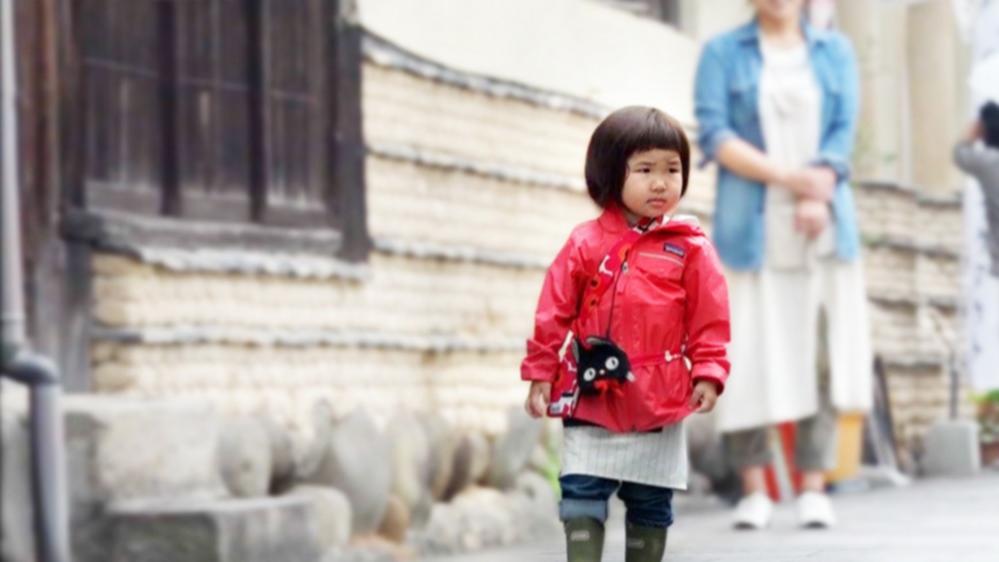 How do you feel about being upstaged by a toddler?

While many millennials are still afraid to chat with a stranger or navigate a supermarket, a group of kids are sent out into the world to tackle these tasks. Only.

Watching them do this might not seem like the most gripping premise of a TV series, but the Japanese show, Old Enough!, just came out all over the world, and people are totally loving it.

Some ‘obsessed’ people have remarked on social media how ‘adorable’, ‘healthy’ and ‘engulfing’ the social experience is.

The principle is quite simple. Each episode, which lasts between five and 20 minutes, a child is sent to undertake tasks like grocery shopping, picking up dry cleaning or delivering a fresh catch to the fishmonger, with a camera crew having to capture every moment.

In the first episode, two-year-old Hiroki has to walk a mile to the local supermarket to buy three items – fish cakes, sweet curry and flowers – requested by his mother.

Her efforts to remember what’s on her checklist are utterly adorable, and her determination to succeed is damn motivating.

You may know there are adults nearby, but that doesn’t change the magic of seeing each little one’s bravery and how they handle the challenges that arise.

The production isn’t hugely polished – many times the cameramen fall into the frame and the canned laughs and applause common to Japanese shows are thrown in randomly – but that only adds to the fun.

In Japan, the show has been around for 30 years (it’s called Hajimete no Otsukai, translated as My First Errand there) and is a total phenomenon. It’s a total viewership bonanza – when it airs, more than a fifth of the entire population tunes in.

But unsurprisingly, the premise also sparked conversations about safety and whether these tasks are too risky to replicate in real life. On the other hand, it avoids wrapping the children in cotton.

I might not give a toddler $20 and ask them to walk a mile to run errands for me anytime soon, but audiences (of all ages) can definitely learn a thing or two from these determined kids. .

Old enough! is streaming on Netflix.