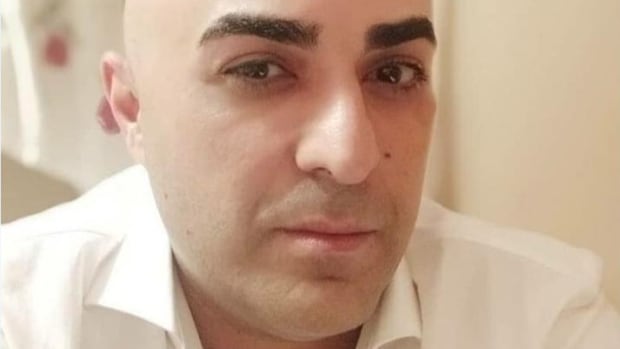 The charges stem from incidents that allegedly occurred between the spring of 2016 and April 2022.

“The predatory and historical nature of this ongoing investigation suggests that more crimes have been committed during this period,” the statement said.

Police said they were taking an “extra step” by releasing Marandi’s photo because other victims may not know his legal name.

The Ottawa Police Human Trafficking Unit began investigating the man after a survivor came forward to police last month and said he corroborated the information through multiple means of investigation.

The unit says it has the resources to support other victims, but will respect their wishes about whether they wish to pursue the case in court.

“Reporting of these incidents by victims to police is critical for investigators to identify suspects and determine crime trends.”

None of these allegations have been proven in court. Marandi was due to appear in court on Wednesday.