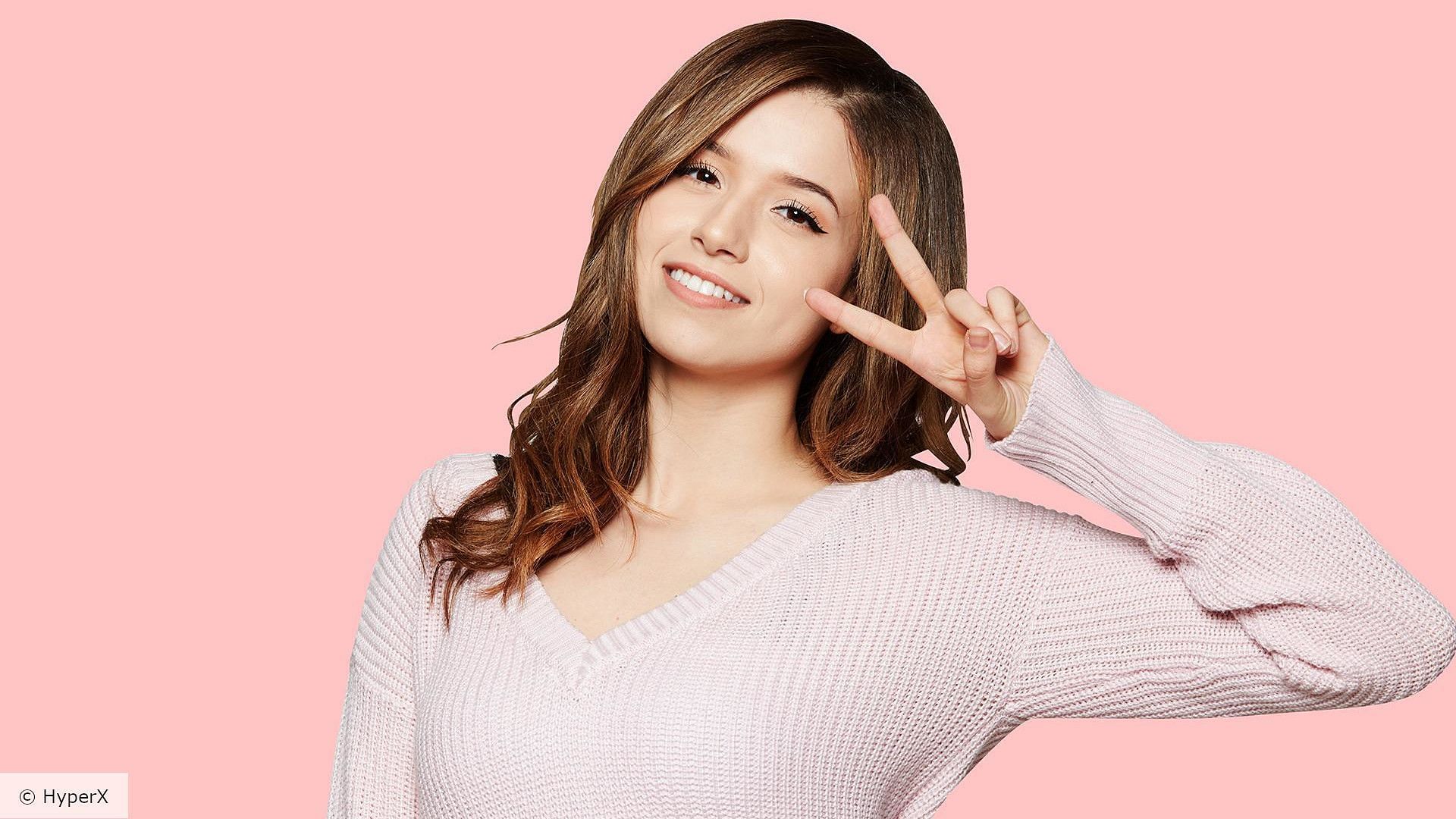 Pokimane can easily be considered one of the most relevant streamers in the community. She likes to keep things real with her fans and has often faced some very awkward and embarrassing moments on live broadcasts that have brought a lot of laughs. However, her awkward moments aren’t limited to just her streams, as an incident she recounted on an OfflineTV podcast with fellow streamer Disguised Toast clearly shows.

In addition to recounting the embarrassing incident, Pokimane also revealed that she is often banned from dating apps because the app thinks she is trying to fish people out, even though it is simply showing her photos.

During the OfflineTV podcast, Disguised Toast prompted Pokimane to share his bad dating experiences and even hinted at the specific story he wanted to hear. Pokimane, amidst her laughter, announced that she would try to keep the story as short as possible.

The Moroccan streamer has revealed that she has never dated someone of Middle Eastern descent and has decided to get started with a quirky dating app known as Baklava. She has tried to keep her profile as low-key as possible so that she doesn’t get banned. She was quickly very overwhelmed with how many things she had to do in the app, so she deleted it. However, she had paired up with a man and talked to him, so she gave him her number and asked him to text her if he wanted to.

The streamer said the guy texted her shortly after and they decided to go to dinner four days later. However, the man texted her so much over the four days that Pokimane found it somewhat overwhelming and didn’t feel like going on the date. The streamer still went on the date and claimed she was “pleasantly surprised” by the man, and they talked about a lot of things.

However, halfway through, the man did mention he has two children around four and five with his ex-wife. Pokimane claimed that this surprised her very much and immediately became very embarrassing. The streamer said she found it very strange that the man who had texted her non-stop over the past four days with many details about her life hadn’t mentioned this important detail to her. It seemed like he was actively trying to keep this part of his life a secret.

“On my profile page, there are three pictures of me and my cat, and it’s like, on his, they’re just solo pics. His Instagram? Solo pics. Like, he looks so single, single, no children at all. “

The streamer revealed that she would have been more comfortable if the man had mentioned it earlier and hadn’t just dumped the information on her out of nowhere. Either way, it’s safe to say Pokimane hasn’t used dating apps since this incident.