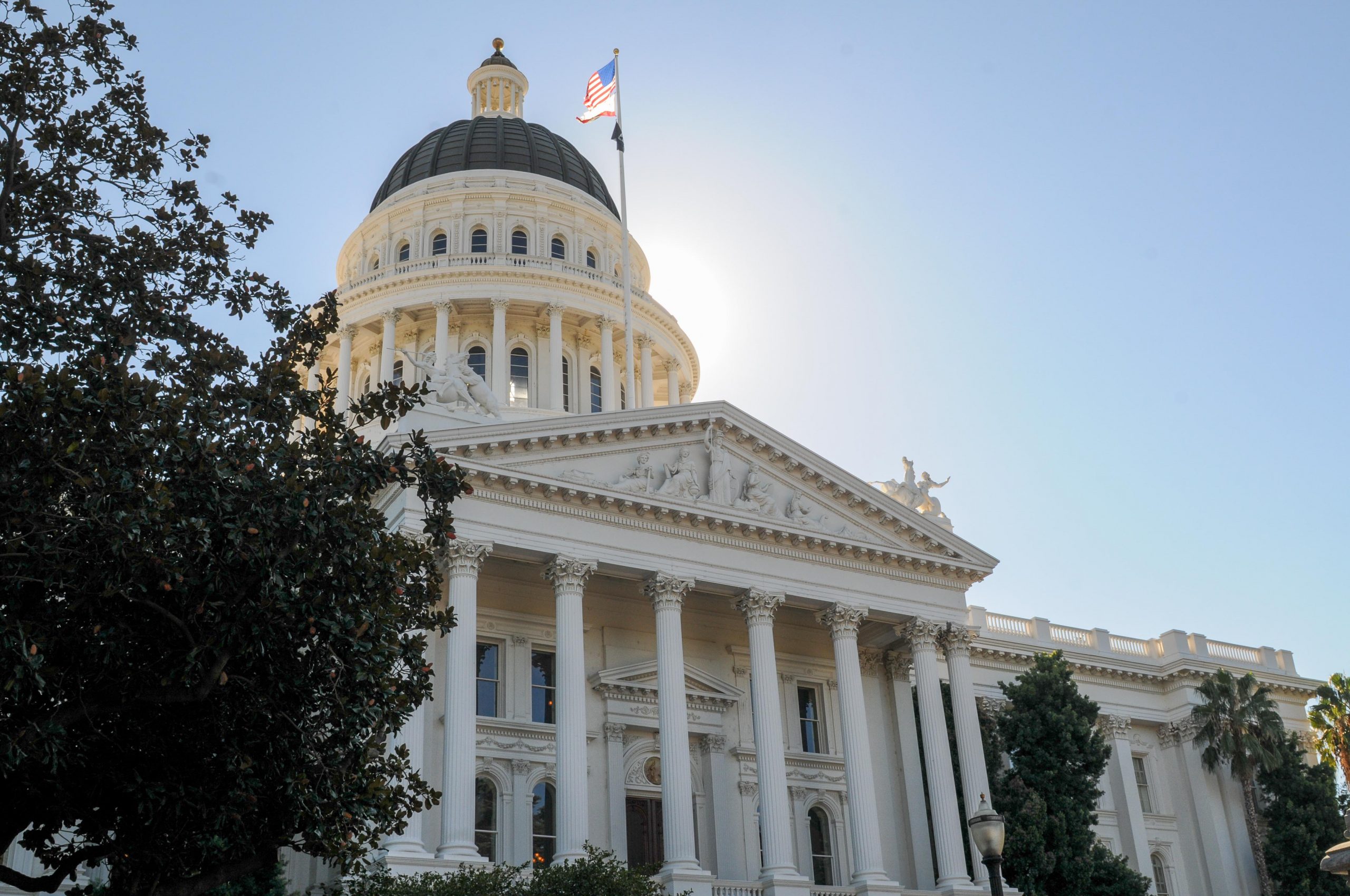 Over the past few decades, what used to be called socially responsible investing has recently morphed into â€œESGâ€ investment. The acronym stands for â€œenvironment, social and governanceâ€ and refers to how investors should assess the impact that each company they are considering investing in has, positive or negative, in these three areas.

ESG investing has quickly become a mainstream priority in the financial world. This year, the Securities and Exchange Commission is expected to make ESG disclosures mandatory for publicly traded US companies. Reporting of ESG scores is also spreading Europe, Canada, Australiaand elsewhere.

The implications of formalizing ESG reporting are aimed at transforming the global economy. Companies with low ESG scores will not only be subject to institutional divestment, which itself would pose a serious threat to their ability to do business. They may also be denied access to lines of credit and other banking services, and they may find themselves unable to purchase insurance.

The scope of what the ESG finds objectionable is broad and inevitably subjective. This can involve companies that involve only a small part of their operations in frowned upon activities. The assignment of low ESG ratings is affected by the corruptibility of reviewers and ESG rating criteria may in many cases be based on false or transient premises. With all of this in mind, here are some examples of activities that will draw a failing ESG score:

A bill recently introduced by California Senate Democrats Lorena Gonzalez and Scott Wiener, SB 1173, will force the state’s two largest public employee retirement systems, CalPERS and CalSTRS, to liquidate their investments in fossil fuel companies. SB 1173 is just the beginning. If passed, there is no reason to expect California lawmakers to impose additional rules on pension funds to bring them more into line with ESG criteria.

California public employees and the unions that represent them will experience both positive and negative impacts from ESG reporting. In the short term, there will be positives. A ban on private prisons will be a gift to the California Correctional Peace Officers Association. As local and state governing bodies in California incorporate ESG disclosures into their bond offerings, ESG provisions on climate change will justify â€“ in order to raise their score â€“ even greater spending on public transit projects. that generate more unionized jobs. Additionally, to score well, municipalities will need to step up their high-density zoning codes, which will further increase housing prices and, in turn, increase property tax revenues â€“ a boon for public bureaucrats. .

Public employees and their unions will also benefit, as state and local laws incorporate additional ESG social criteria, defined as “everything relating to LGBTQ+ equality, racial diversity both in management and across the personnel, as well as inclusion programs and hiring practices”. Implementing environmental and social best practices in government, as well as monitoring and, in many cases, enforcing these practices in the private sector, will create tens of thousands of new jobs for public employees in California.

In the long run, however, ESG could have a disastrous long-term impact on everyone’s economic fortunes, certainly including the public sector. Environmental policies aimed at destroying the fossil fuel industry will leave California with expensive and unreliable renewable energy that depends on foreign imports for systems and raw materials. Social policies that mandate proportional representation by race and gender in all organizations, regardless of skill and ability, will make California government agencies and private industries less equipped to compete globally because they will have deliberately recruited a less competitive workforce. And public employee pension funds, crippled by restrictions on where funds can and cannot be invested, will see less of a return as huge swathes of the economy are not deemed politically correct enough to be there. invest.

Ultimately, the consequences of allowing ESG to undermine the California economy will mean less prosperity, which translates into lower sales and lower income taxes collected to support the public sector. Less prosperity will also mean lower investment income for California pension funds that are already dangerously underfunded and dependent on high rates of return to stay solvent. When it comes to ESG, California public sector employees and their unions may want to think very carefully about what they are getting into.