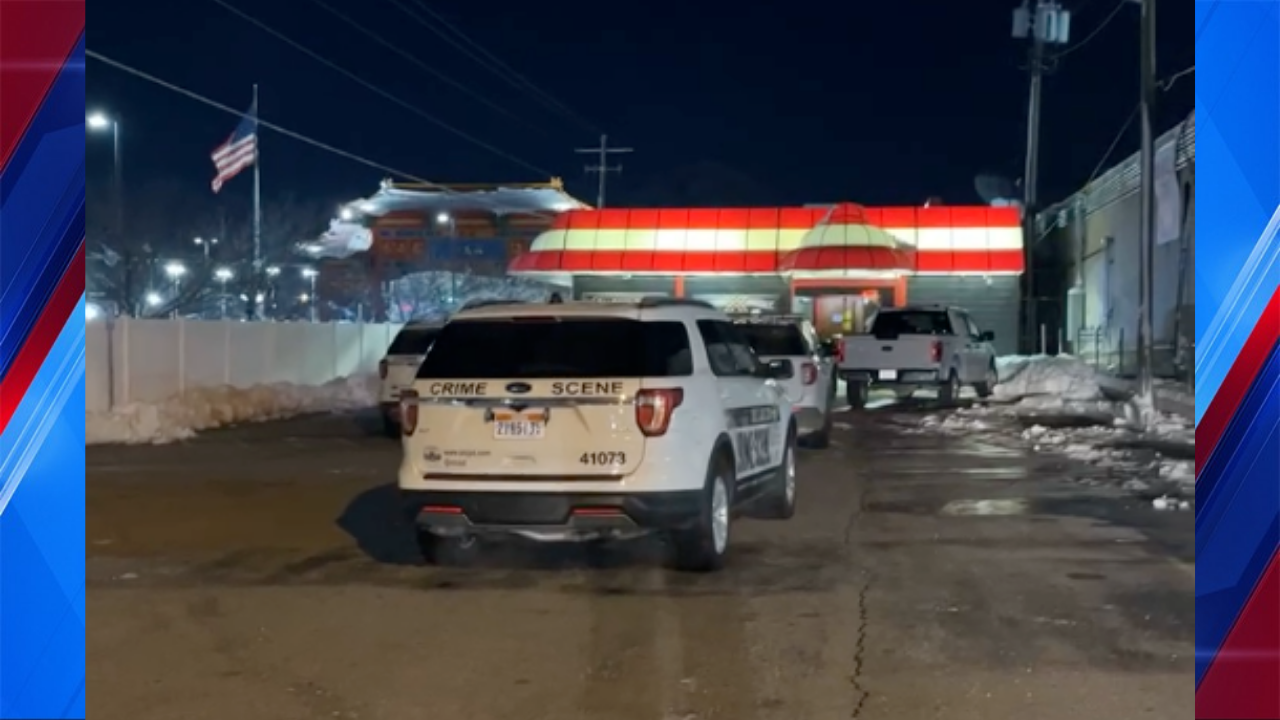 The South Salt Lake Police Department posted a live Facebook video of a heavy presence in the Southern X-Posure parking lot, located at 3420 S State Street, stating that a man in his 20s had was shot and taken to a nearby neighborhood. hospital. There, the victim was declared dead by medical personnel.

Details on the incident that led to the fatal shooting are slim, the department says the suspect, who is believed to be a man, has fled the scene and is still at large. Other than that, no description as to his physical appearance could be gathered at the time of the strip club investigation.

According to the club’s social media, the State Street location was celebrating its last night of operation, calling the night the night out “The Last Dance.”

The identity of the deceased has not yet been released.

Officials ask anyone in the vicinity of the club around midnight who may have noticed something suspicious or concerning to call 801-840-4000 to report what they saw.