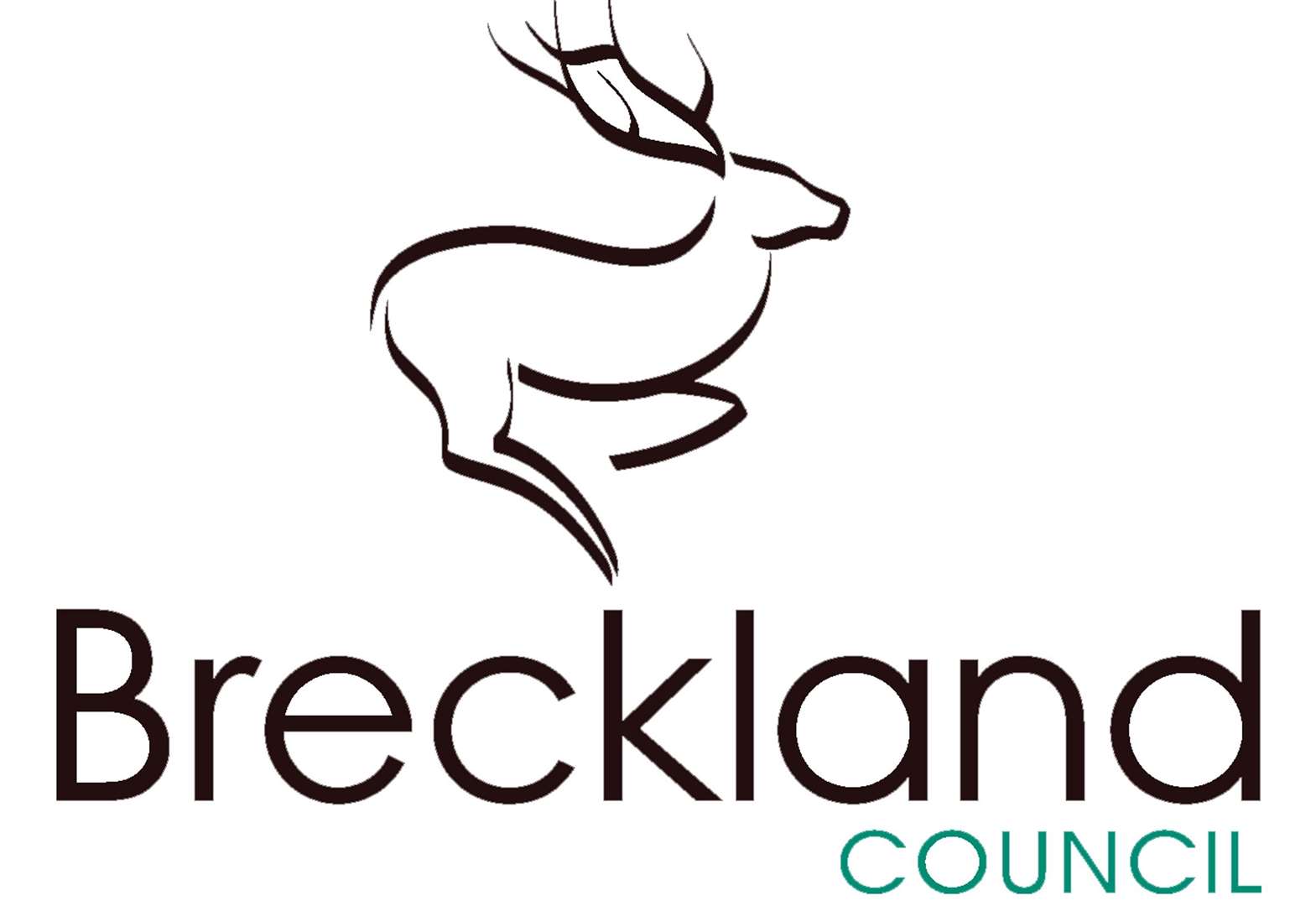 Sex shops and lap dancing clubs are usually not the kind of businesses that councils necessarily promote in their area.

But there is good news for anyone looking to start such a business in Breckland, after local authorities decided to cut the costs of doing so by up to 20%.

Breckland District Council plans to lower fees for people wanting to establish “places of sexual entertainment” in the area – at the same time as it increases or maintains license fees in most other areas.

It is making the changes as part of a broader review of its fees and charges, which increase or stay the same in nine of the ten license cases.

About 80 percent of license fees are increased, while 12 percent remain the same or are assessed on a case-by-case basis.

A spokesperson insisted that the reduction was not intended to “encourage or discourage” such types of businesses, and that the change should reflect the estimated cost of processing such requests.

The changes raised eyebrows, however, with Labor opposition leader Terry Jermy saying he was “surprised” by the proposals.

It currently costs £ 1,541.48 to apply for a license for a sexual entertainment venue in Breckland.

Under the proposed changes it will be reduced by around 20% to £ 1,200, although if there are objections to the request, the fee stands at £ 1,500 – still below the current level.

Mr Jermy added: “It is important that the board estimate as accurately as possible the costs incurred in processing such requests so that the costs are not borne by the taxpayer.

“The Council’s funds are sufficiently stretched without incurring additional costs for processing private requests like these.” I am surprised that these proposed costs are decreasing, however. “

A spokesperson for the council said: “There is no intention behind it to encourage or discourage these types of businesses. The board has reviewed all of its fees and charges, based on full cost recovery.

“We can’t make a profit, and any fees charged less than the actual cost will be on the taxpayer to subsidize the cost. We have therefore reviewed all of our fees and charges to reflect actual costs and the proposed fees and charges are based on full cost recovery. “

The only sex establishment currently in Breckland is a sex shop in Thetford called Absolookley.