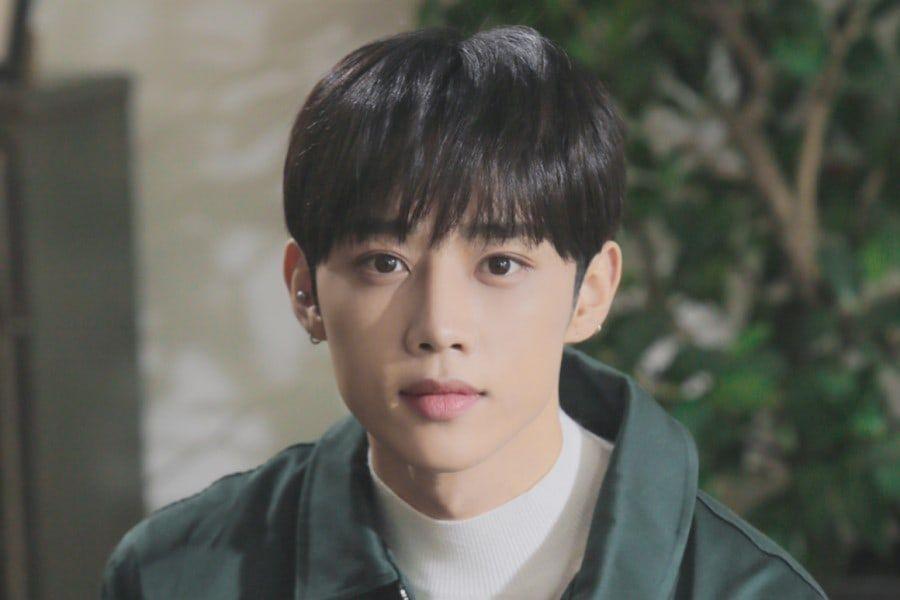 The person who had accused THE BOYZSchool Violence Sunwoo apologized and withdrew his charges.

Previously, an anonymous person (hereafter referred to as “A”) posted an article on an online community accusing Sunwoo of committing violence at school, and Sunwoo’s agency issued a statement deny the accusations. Recently, A posted a handwritten apology letter admitting their false accusations. They wrote:

Hello. I am the person who published the article on school violence regarding Sunwoo.

First of all, I want to sincerely apologize to Sunwoo, the members of THE BOYZ, the agency and the fans.

At school, I heard stories about Sunwoo’s friends from a friend, and I had prejudices towards Sunwoo and negative feelings towards him. I believed these stories without wondering if they were true or false. I reflect deeply on the past five years that I hated Sunwoo because I turned the arrow of resentment on the wrong person.

After checking the facts for truth, I learned that everything I wrote about school violence, dating abuse, and more were rumors and clearly false. It was my fault that I wrote the post without considering the impact my post would have.

I am so sorry for causing harm to Sunwoo, the agency and the fans by posting information that is not accurate. I promise that something like this will never happen again, and I will constantly stay by and support the path of Sunwoo and THE BOYZ in the future. I am sorry.

Hello. This is Cre.ker Entertainment.

First of all, we express our gratitude to all the fans who have sent so much support to THE BOYZ.

In February, we announced that we were going to take legal action regarding the writing and spreading of false information on THE BOYZ. On this, we provide an update on the progress as shown below.

First, regarding the case of the dissemination of false information about THE BOYZ’s Sunwoo, we have once again verified that the message disseminated via online communities, portal sites and social media is clearly false. After verifying the identity of the author of the original post, we grasped the circumstances of the post which disappeared after being briefly published.

After we asked for a verifiability of the facts, the author of the original post admitted that the post he posted about school violence and dating abuse was clearly false. Additionally, they offered a heartfelt apology through a written letter stating that they wrote the post without thinking about the impact their post would have and acknowledged that it was all their fault.

The original publisher repents for causing harm to the Sunwoo member, the agency and the fans, and they said something like this would not happen again in the future, apologizing and promising to avoid a recurrence.

Since the author of the post personally and immediately deleted the post regarding school violence and followed it with a sincere apology and promise to prevent it from happening again, both the company and the artist decided to show leniency after a thorough review.

Off topic, we’ll do our best to protect our artists from false rumors and malicious commentators, including using legal methods.

In addition to this course of action, the company has continuously gathered evidence through self-monitoring and emails sent by fans after we notified of our legal response.

The company will continue to file additional complaints about malicious posts through self-monitoring and emails sent by all fans, and we inform you that we will respond strongly without any leniency or settlement in this process.

We will continue to do our best to protect the rights and interests of our artists for THE BOYZ and all fans who love THE BOYZ, and we ask fans to actively report us in order to exterminate thoughtless malicious posts.