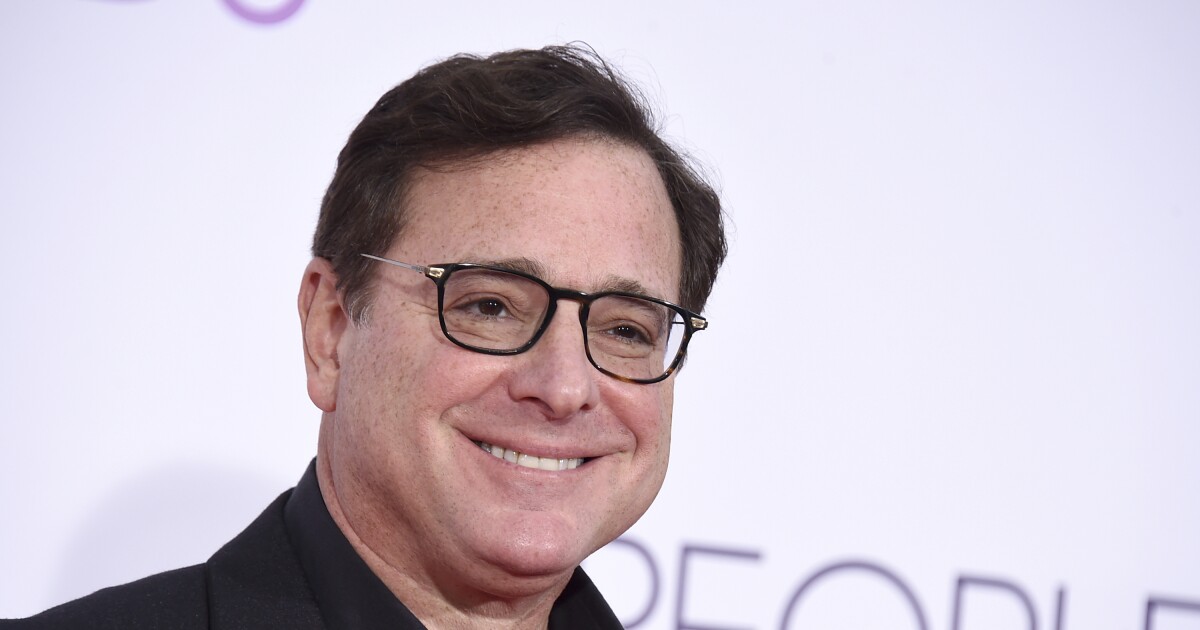 A Florida judge has granted a permanent injunction blocking the publication of photographs and other materials related to the January death of Bob Saget, court records show.

“The entire Saget family is grateful that the judge granted their request for an injunction to preserve Bob’s dignity, as well as their right to privacy, especially after suffering this unexpected and tragic loss,” said Brian Bieber, a lawyer representing the family. “We are happy that this issue has been resolved and that the healing process can continue to move forward. All of the ongoing prayers and wishes for the family are more than appreciated.

Saget’s wife, food and travel blogger Kelly Rizzo, and her three adult daughters had filed a lawsuit against Florida’s Orange County Sheriff John Mina and the District Nine Medical Examiner’s Office, which both investigated the actor’s sudden death on January 9. .

According to court documents, the comedian’s widow and children demanded that photo, video, audio and autopsy recordings that “graphically depict Mr. Saget, his likeness or features or parts of him” not be made public .

The civil complaint cited a belief that “certain news organizations and media outlets have filed or plan to file public records requests” digging into Saget’s death.

On February 15, the family filed for a temporary injunction, which was granted the next day, according to court records.

The filing came days after the artist’s family confirmed that Saget died of a traumatic brain injury in his hotel room in Orlando, Florida, after “he accidentally hit the back of his head against something, thought nothing of it and fell asleep”.

In a statement, Saget’s relatives said drugs or alcohol were not involved in his death.

On March 8, his family filed the petition for a permanent injunction, according to court records.