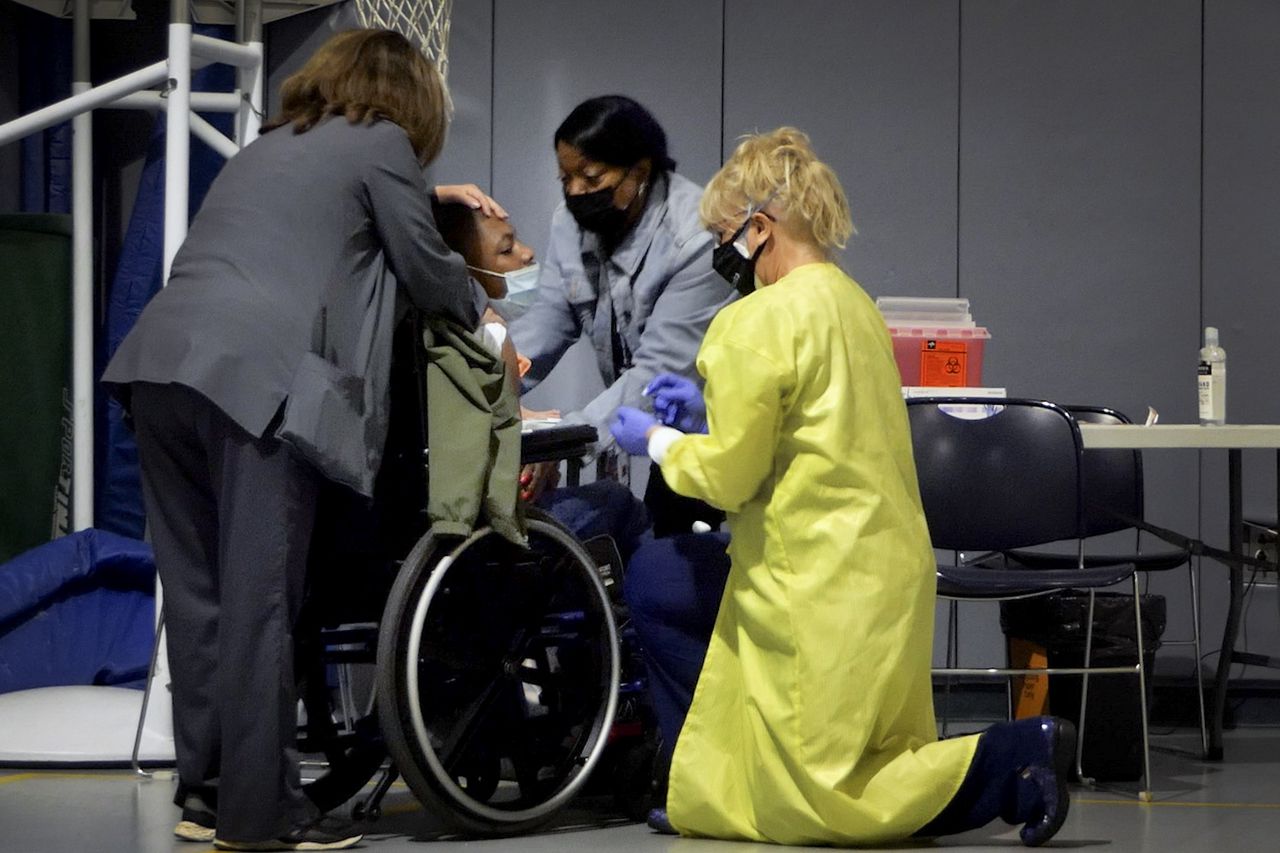 New Jersey on Monday reported 105 more confirmed cases of the coronavirus and four more confirmed deaths as Gov. Phil Murphy announced the state will not require students to wear masks next school year.

It comes as more than 4.94 million people who live, work or study in the Garden State, which has a population of 9.2 million, have now been fully vaccinated, according to state data. More than 5.33 million people have received at least their first dose at one site in New Jersey.

Murphy also said the state has now passed the 4.7 million fully vaccinated adults – people 18 and older – who live, work or study in the state. State officials wanted to hit that mark by June 30, although the target changed slightly over the months.

With increased vaccinations and warmer weather, New Jersey’s seven-day average for new COVID-19 tests confirmed positive is now 184 – down 7% from a week ago and 59 % compared to a month ago.

The 105 cases announced on Monday were the fewest state officials reported in one day since the 89 reported on March 18, 2020, at the start of the pandemic.

As of Sunday evening, 304 patients were hospitalized for COVID-19 (230) or suspected cases (74) in New Jersey, including 57 in intensive care and 29 on ventilators. By comparison, hospitalizations peaked at over 8,300 patients in the state’s first wave in April 2020 and over 3,800 in its second wave in December.

The statewide transmission rate fell to 0.92 after being at 0.93 for the past three days. Any number less than 1 indicates that each new case results in less than one additional case and shows that the state’s epidemic is on the decline.

The latest statewide positivity rate for Thursday, the date with the most recent data, was 1.02% out of 22,243 tests.

“I can’t stress enough that all of these numbers are almost exclusively for unvaccinated residents,” Murphy said. “Due to the vaccines in our toolkit, COVID is now largely a preventable disease. Almost every number we count every day is one that shouldn’t have been if someone had been vaccinated. “

Officials did not provide a specific breakdown for this claim, but they note that data shows vaccines were 99.4% effective against COVID-19 in New Jersey, with less than 1% of people vaccinated catching the virus.

Authorities have called on more New Jerseyans to get vaccinated, especially given the continuing threat of the highly contagious variant of the Delta virus, which is spreading around the world. The World Health Organization has urged people – even the vaccinated – to continue to wear masks and social distances to fight the variant.

Murphy, however, said New Jersey is better protected against the variant than many other states because it has one of the highest vaccination rates in the United States.

New Jersey, an early coronavirus hotspot, has now reported 26,438 deaths from COVID-19-related complications in over 15 months – 23,740 confirmed and 2,698 considered probable. This is the highest number of deaths per capita among US states.

In total, the Garden State has reported 892,713 total confirmed cases out of more than 14.43 million tests since announcing its first case on March 4, 2020. The state has also reported 130,264 positive antigen tests – which are considered probable cases.

Murphy has lifted the majority of New Jersey’s coronavirus restrictions, though mask warrants remain on NJ Transit and in state buildings, among others. He also ended the state’s emergency in the face of the pandemic, although he retains certain powers to continue managing the state’s response.

The governor said Monday that it would be up to individual New Jersey school districts to implement a mask warrant for students. But he noted that it all hinged on no “dramatic” deterioration in the state’s COVID-19 numbers.

At least 8,062 of COVID-19 deaths in the state have occurred among residents and staff of nursing homes and other long-term care facilities, according to state data.

According to Johns Hopkins University, more than 181.2 million positive cases of COVID-19 have been reported worldwide, with more than 3.92 million people dying from complications related to the virus. The United States has reported more cases (33.6 million) and deaths (604,000) than any other country.

Over 2.95 billion doses of vaccines have been administered worldwide.

Our journalism needs your support. Please register today at NJ.com.

Brent Johnson can be reached at [email protected].