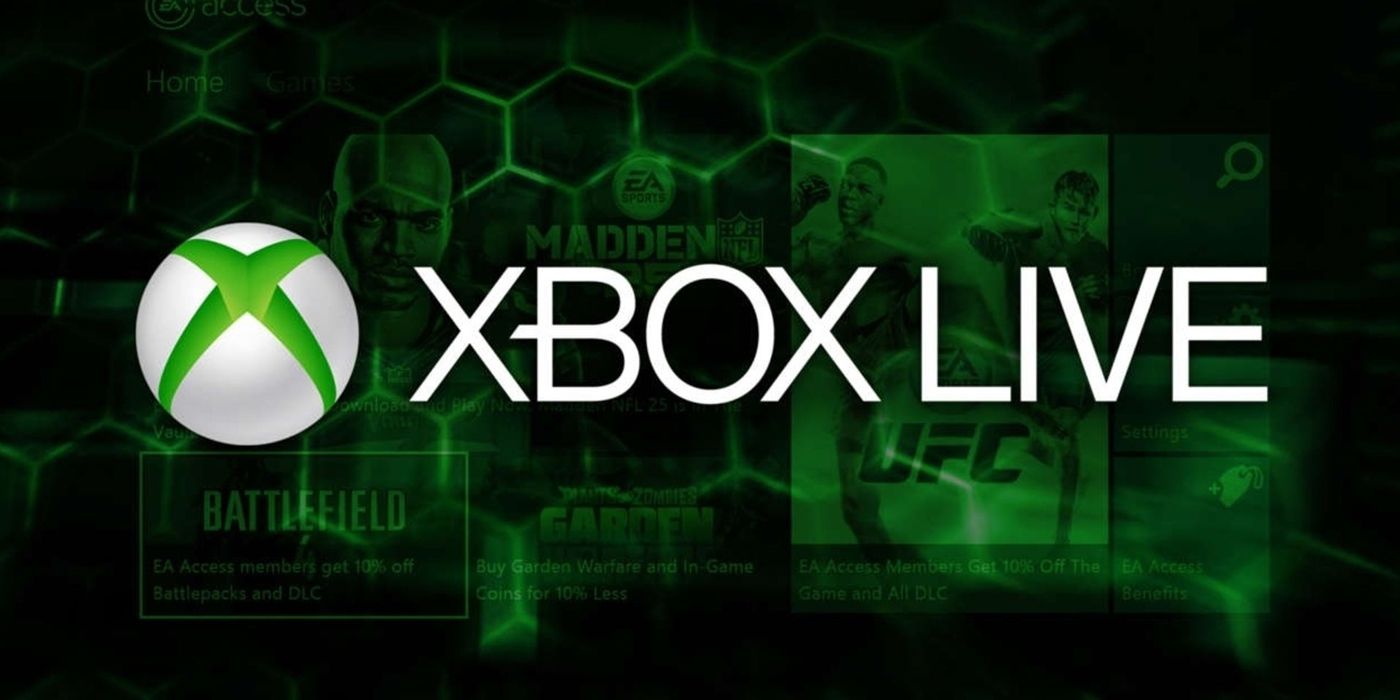 Today’s announcement from Microsoft, citing the end of Xbox live and the start of the Xbox network, marked the end of an era beginning in 2002 with the original Xbox. While there were several online services for console games in the past, Xbox live was one of the first major services to lay the foundation for modern online console gaming. It was a huge marketing argument for Microsoft to promote, with several titles including Halo 2 being one of the many to benefit from the service.

After almost 18 years, the decision to change the name from Xbox Live to Xbox Network came with more promise that the service that Xbox fans know and love would undergo a major overhaul. Although details are scarce, several free games, like Fortnite, would not require an Xbox Live Gold pass in the future. The details, including the infrastructure, including choosing the name of the different levels of the Xbox network where there will be dedicated levels, are equally scarce.

Gamers who grew up with Xbox Live have had conflicting emotions regarding the change to the Xbox Network, with some reflecting their experiences dating back as far as the original Xbox. For many, Xbox was their first online gaming experience with Microsoft hosting many beta versions in its early days. Danny Peña of Gamertag Radio shared his Xbox Live beta disc, featuring Re-Volt Live, the Acclaim’s online version of RC arcade racing game.

The special thing about this beta disc was that Re-Volt Live was the first Xbox game to support Live, with the beta disc itself being a collector’s item due to its rarity. Several Xbox Live fans also recall their achievement hunting experience, which alongside Sony’s trophy system made gamers get the most out of their games. A Live user who was known to be the first player with a million gamerscore, Stallion83, showed off his Lifetime Gold Membership awarded to him by Microsoft for his achievement.

What’s bittersweet about this accomplishment and the award, as Stallion83 would tweet, is due to the move from Xbox Live to Xbox Network. Microsoft had tried to preserve its Gold benefits for life, but Stallion83 explains that since Gold membership has been hard-coded into his Live account, his benefits will expire once his account is transferred to the new Xbox network.

Other fans have humorously noted the similarities between Microsoft’s name change and Sony’s name for its online service, PlayStation Network. Sony PlayStation Network released in 2006, four years after Xbox Live, and was considered similar to Xbox Live at the time. With the name change to Xbox Network, fans quickly created memes related to irony.

As fans share their memories, memes, and worries for the the future of Microsoft’s Xbox rebranding, the Live service had affected the lives of many players, young and old. While Microsoft has yet to release further details regarding the new Xbox Network amid rumors of other announcements, the Xbox Live service will live on in the hearts of many gamers.

Marvel’s Spider-Man fans expect to finally get access to a Symbiote suit in the sequel, although several may want to prepare.